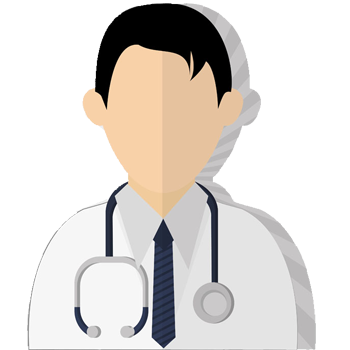 Dr. Ramesh Konduru, a board-certified internist (internal medicine doctor), graduated from Guntur Medical College, India in 1996. After his graduation, he worked in the emergency department and primary care in Jamaica, until 2006. Dr. Konduru completed his three-year residency at Long Island College Hospital, NY in 2009 followed by a geriatric fellowship at Staten Island University Hospital, NY.

Dr. Konduru moved to Cary, NC in 2011 and has been working as a primary care physician and as a geriatrician since then. He is a member of the American College Physicians.

Dr. Konduru likes to serve people of all ages with a special interest in geriatric patients. He loves to perform outpatient procedures. Dr. Konduru enjoys sports and strongly believes in yoga and meditation. He also likes watching movies and spending time with friends and family.

We welcome patients from Cary, Raleigh, Morrisville, Wake Forest, Apex, and nearby locations.